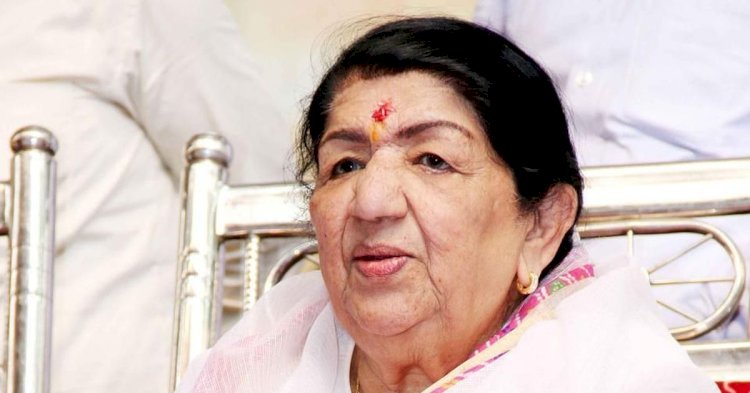 Legendary singer Lata Mangeshkar is ‘on a path to recovery’ after being admitted to the Intensive Care Unit of the Breach Candy hospital early Monday morning, her family has said. The singer, who turned 90 on September 28, was admitted to the hospital at 2:30 am after she started complaining of breathing problems.

“Lata didi suffered from a viral chest infection so we got her to the hospital. But now, she is on a path of recovery. Thank you for your concern,” Rachana Shah, the singer’s niece, said in a statement. “Keeping her age in mind, as a precautionary measure, she has checked in to Breach Candy Hospital in order to ensure antibiotics on time to prevent any more infection. She is stable and recovering,” another statement read.

Currently, she is undergoing treatment at Intensive Care Unit and kept under observation. Though the hospital is yet to release any official comment, an official from the hospital said, “She is serious. She has been kept under senior cardiologists and undergoing series of medical diagnosis.”

Mangeshkar, who has lent her voice to over 1,000 songs in Hindi alone, was awarded the Bharat Ratna, the highest civilian honour in the country, in 2001.