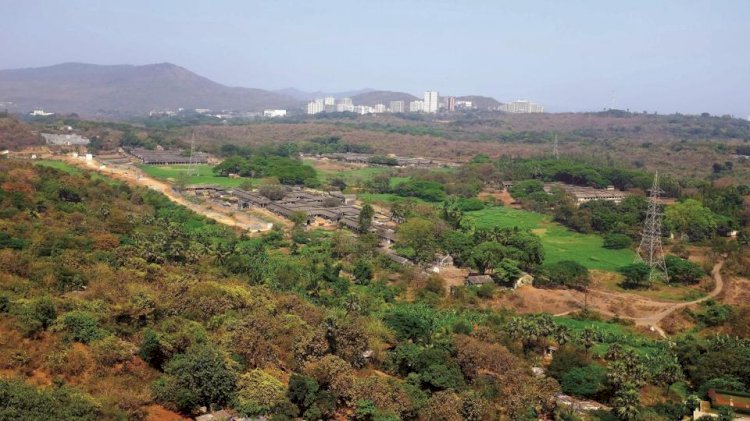 The Supreme Court on Monday said that the construction of a Metro car shed can continue in Mumbai’s Aarey Milk colony but no trees are to be cut.

Aarey, one of Mumbai’s few green belts, has been at the centre of a controversy over the possible ecological damage due to the construction by Mumbai Metro.

During its hearing on Monday, the court clarified that there was no stay on construction. A bench of justices Arun Mishra and Deepak Gupta sought a status report with pictures on plantation, transplantation and felling of trees.

Solicitor General Tushar Mehta, who was representing the Brihanmumbai Municipal Corporation (BMC), told the court that no trees have been cut and status quo is being maintained as ordered by the SC in its last hearing.

In its last hearing in the case on October 7, the Supreme Court had ordered that status quo be maintained till the next date of hearing on cutting of trees. The court had also ordered immediate release of those detained for protesting against the cutting of trees.

The Aarey Milk colony is a 1,287 hectare area with around 500,000 trees abutting the Sanjay Gandhi National Park and the Mithi river. Aarey is home to hundreds of species of birds and animals, and activists say the construction of a shed to repair and wash metro rakes may cause irreparable damage.

The Bombay HC, in a hearing held earlier this month, had upheld the BMC tree authority’s approval for cutting of trees. The high court had also refused to classify Aarey as a forest, which would have meant curbs on the felling of trees.