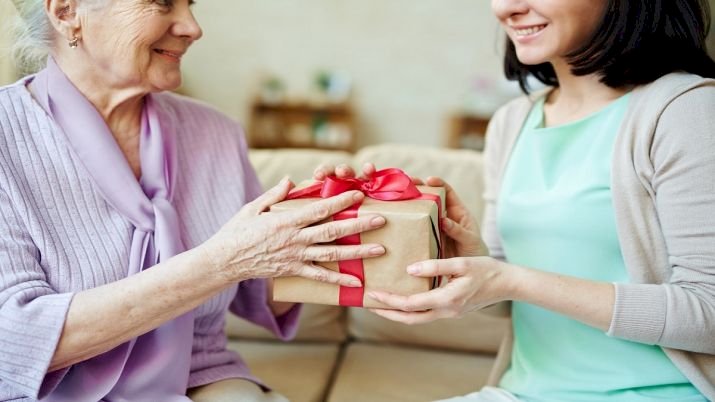 As the countdown for the Citizenship (Amendment) Bill, or CAB, begins in the two Houses of Parliament, the Congress-led Opposition has started reaching out to possible supporters to resist the proposed legislation, but is wary that many fence-sitters may ultimately side with the government.

As of now, the Congress, Dravida Munnetra Kazhagam (DMK), Left parties, Telugu Desam Party and Delhi’s ruling Aam Aadmi Party (AAP) are committed to opposing the bill, which seeks to fast-track the grant of Indian citizenship to religious minorities from the Muslim-majority nations of Afghanistan, Bangladesh and Pakistan.

But many fence-sitters and even parties otherwise critical of the Bharatiya Janata Party (BJP)-led government haven’t firmed up their stance, leaving the Congress guessing about what position they would ultimately take. The BJP-led National Democratic Alliance has an absolutely majority in the Lower house. The Opposition, which is stronger in the Rajya Sabha, hopes to stall the bill in the Upper house.

A senior Congress strategist said the party would try and get the Bill sent to a select committee for scrutiny even as government managers have indicated during informal interactions that they want the Bill to be passed in the ongoing session.

Trinamool Congress’s Rajya Sabha floor leader Derek O’Brien refused to spell out the party’s stand on the CAB “...From what we know, the BJP is bringing the bill for cheap, narrow gains. We will spell out our stand on the floor of the House.”