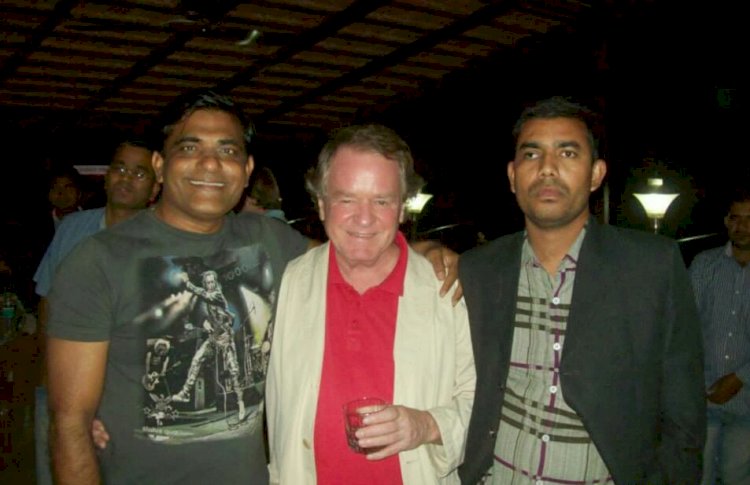 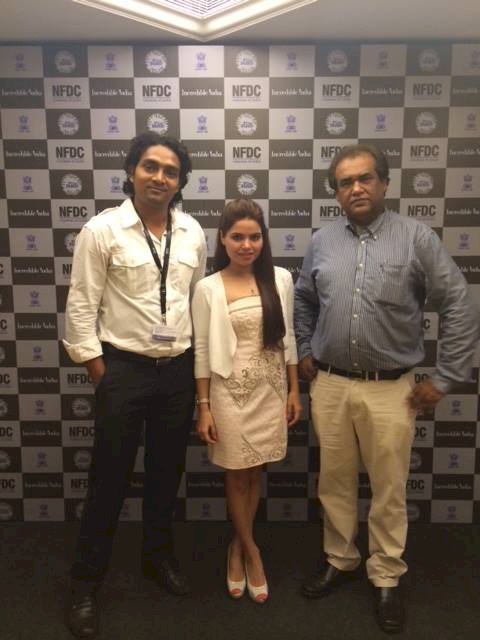 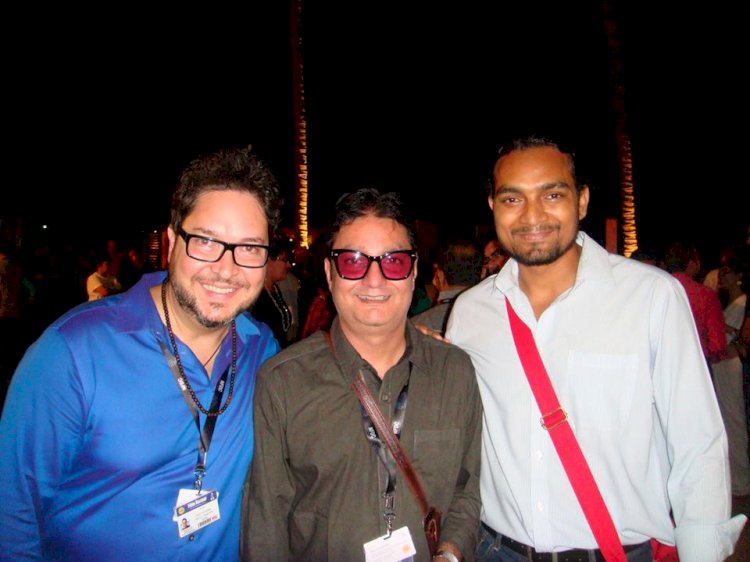 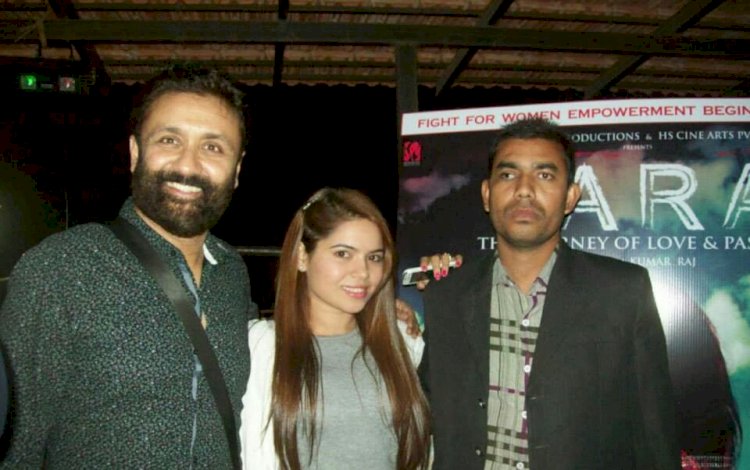 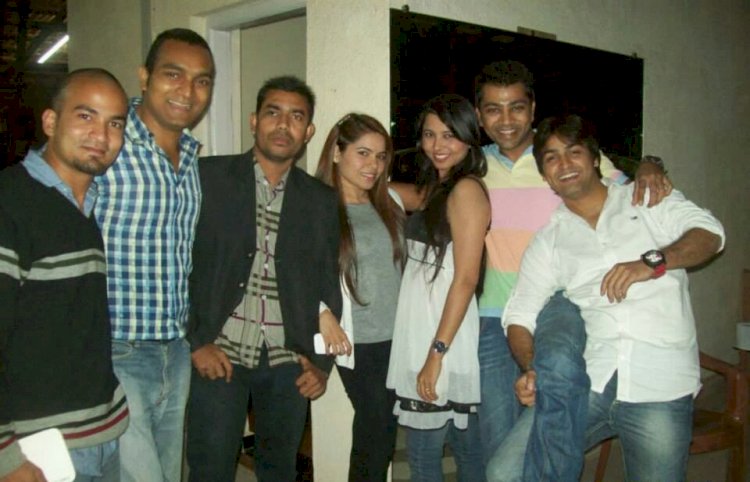 Producer-director-writer Pushpendra Albe, after three years  of self imposed sabbatical, has returned to Bollywood with a bang! The maker of critically acclaimed Tillism (2013) and The Moksha (2015) has been roped in as writer and creative head by one of the top Bollywood company Vishwas Cine Productions for its new film titled 'Kasab'.

The film is reportedly based on Pakistani terrorist Ajmal Kasaab, who attacked on Mumbai on 26/11 2008 and terrorized entire nation for 72 hours!

"Yes, I have signed the deal with Mr. Guru of Vishwas Productions on October 15 and now working day and night to finish the Pre-production" Albe, when contacted, confirmed the news.

Vishwas Cine Productions, in past, has made a dozen of Marathi films and a big player in regional cinema. For Kasab, they are already in talks with big A list actors - Including Ashutosh Rana and Murder 2 villain Prashant Narayanan.

"We are still in the pre Production stage, so can't reveal much, as it is a thriller"  said Guru, owner of Vishwas Cine Productions.

The film is scheduled to go on floors on November 15, with principle shooting will be held on realistic locations, like Mumbai Chatrapati Sivaji Terminus (CST) and around Taj Hotel, where Kadaab attacked in 2008.

Check this space for more update on the film soon!