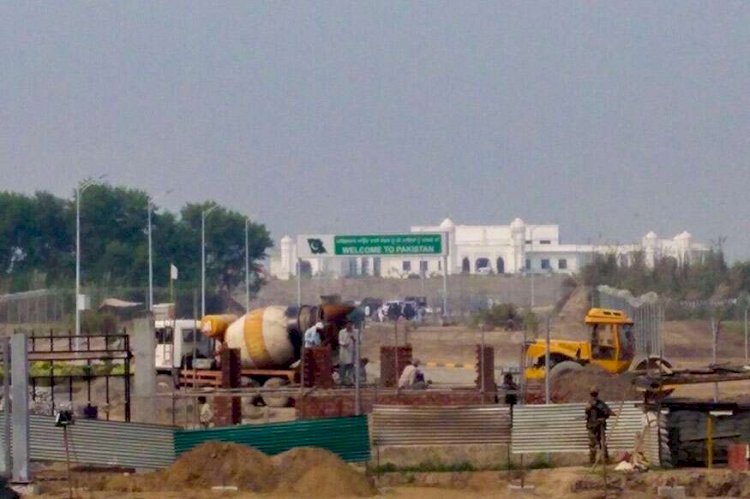 India and Pakistan are unlikely to sign the agreement to operationalise the Kartarpur Sahib Corridor on October Wednesday, as was agreed earlier. The next date for the agreement signing has not been confirmed yet, sources have said.

The Indian government had on Monday said it would sign an agreement with Pakistan to open the cross-border corridor to Darbar Sahib gurdwara in Kartarpur before November 12 despite Islamabad not ceding to the request of withdrawing the service fee of $20 on pilgrims.

“While agreeing to sign the agreement, the Government of Pakistan has been once again urged to reconsider its insistence to levy service fee of $20 on pilgrims. India would be ready to amend the Agreement accordingly at any time,” the MEA had said.

From the very start, Pakistan has been insisting on levying a fee of $20 each pilgrim visiting Kartarpur Sahib gurdwara through the corridor. However, the Indian side has urged Islamabad to not charge the proposed fee.