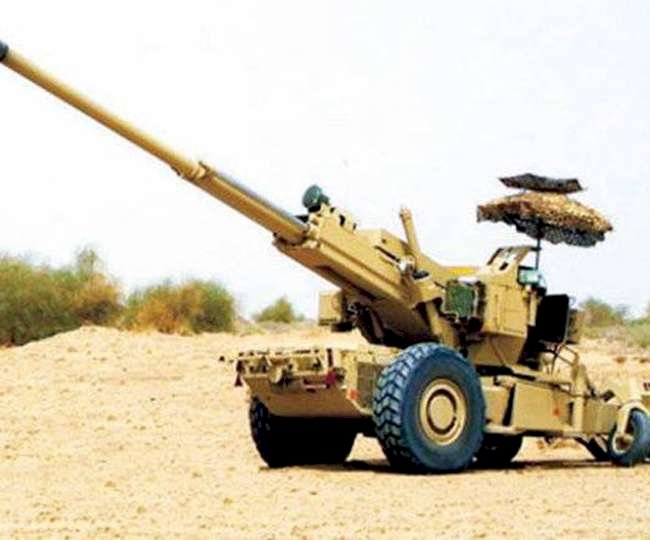 India wants higher indigenous content in the Kamov-226T light utility choppers which are to be jointly built in the country with Russia, two officials familiar with the move said on condition of anonymity. The Kamovs will serve as a replacement for the military’s ageing Cheetah and Chetak helicopters.

India has told the Russians to review the level of indigenisation to take the local content of the Ka-226Ts to be manufactured at Bengaluru-based Hindustan Aeronautics Limited to beyond the existing figure that stands at around 60%, the first official said.

The Indo-Russian Helicopters Limited (IRHL), a joint venture between HAL and Russian Helicopters and Rosoborobexport, was incorporated in May 2017 for the production and supply of around 200 Kamov helicopters. Of these 60 are expected to come from Russia in flyaway condition and the remaining are to be built at HAL.

“We are waiting to hear from them as to how a higher level of indigenisation can be facilitated. That has caused some delay. The final number of helicopters could also be reworked based on the response from the Russian side,” said the second official. HAL owns 50.5% of the venture, Russian Helicopters, 42.5% and Rosoboronexport, 7%.

Experts said India should seek higher indigenisation in weapons and systems being jointly manufactured with original equipment manufacturers in the country in line with the Make in India initiative.

“The Ka-226 has been awaited for long as the Chetak-Cheetah fleet has been overworked and is showing signs of age, witnessed by the large number of incidents that are happening. A high indigenous content should be insisted upon as part of our drive to get manufacturing in India,” said Air Vice Marshal Manmohan Bahadur (retd), additional director general, Centre for Air Power Studies.