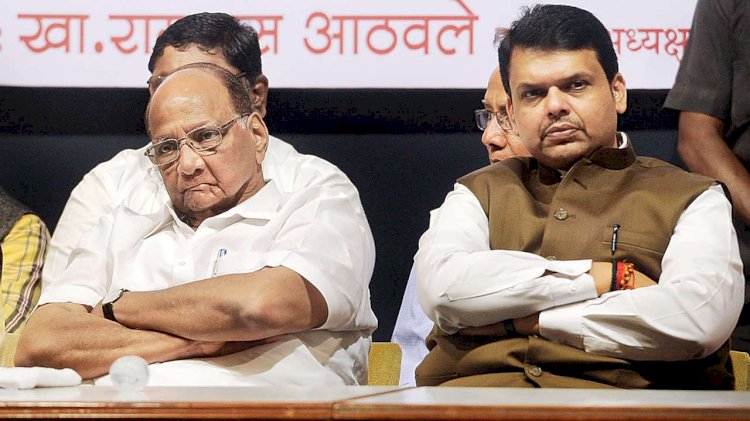 Maharashtra caretaker chief minister Devendra Fadnavis on Sunday praised Shiv Sena founder Bal Thackeray and called him a source of inspiration. Fadnavis’ words of praise come amid worsening of ties between allies Sena and BJP after they were unable to agree to a power-sharing deal to form a government.

Fadvavis shared a video of a speech by Thackeray on Twitter and said he taught people the value of “self-respect”. “Hundreds of salutations to Hindu Hriday Samrat Bal Thackeray on his death anniversary,” Fadnavis tweeted in Marathi.

Sena plans to skip a meeting of the ruling National Democratic Alliance (NDA) ahead of the winter session of Parliament from Monday.

“We had already decided against attending the meeting considering the developments in Maharashtra,” Shiv Sena leader Sanjay Raut had said on Saturday.

Sena is trying to stitch an alliance with Sharad Pawar’s Nationalist Congress Party (NCP) and Congress to form a government.

Two US chemistry professors arrested for cooking meth at university