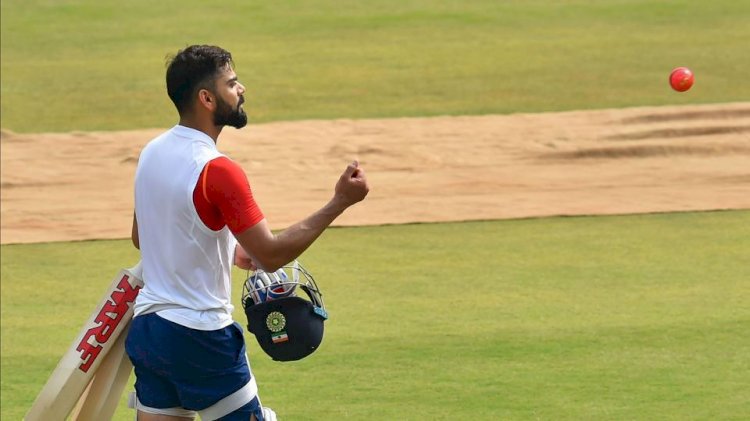 India batsman Virat Kohli will be on the cusp of achieving a massive milestone when he comes out to bat in the first Test against Afghanistan in Indore. The right-handed batsman is currently tied at the 2nd place in the list of players with most Test centuries (19) as captain along with Australia’s Ricky Ponting. If Kohli manages to get a ton in Indore, he will surpass Ponting to take the sole spot at the 2nd position in the list. Currently, former South Africa international Graeme Smith is on the top position in the list with 23 hundreds as captain in Tests.

Kohli can also equalise Ponting’s record of centuries as captain across all formats. Ponting had scored 41 tons as captains across formats, while the Indian skipper is currently at 40. If he gets one more, he will be tied at the top spot along with Ricky Ponting.

In terms of innings, India are also miles ahead from other teams, with Kohli & Co. inflicting an all-out in 37 innings since 2018. England (30), Sri Lanka (24) and South Africa (24) make the top four in the list. Yadav, Sharma and Shami took wickets in the morning session before Mushfiqur, who top-scored with 43, and Haque put on 68 for the fourth wicket. Spinner Ravichandran Ashwin broke the stand after getting Mominul bowled for 37. It was his 250th wicket in home Tests, and he added to the tally by then bowling Mahmudullah for 10.