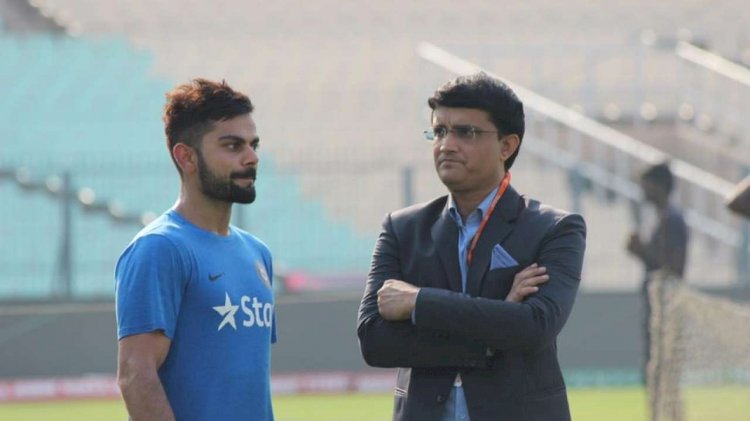 Former Pakistan fast bowler Shoaib Akhtar picked Indian cricket team skipper Virat Kohli as the toughest batsman to bowl to in the modern era during a recent Twitter interaction. Akhtar was having a question and answer session with his fans and when one of the users asked him the question, he was quick to take Kohli’s name. Akhtar has been a staunch supporter of the India batsman and he has praised him on numerous occasions.

Kohli created captaincy history after India thumped Bangladesh by an innings and 130 runs at Holkar Cricket Stadium in Indore on Saturday. Riding on a scintillating double century from opener Mayank Agarwal and a power-packed show from pacers, India thumped Bangladesh inside three days to take a 1-0 lead in the two-match Test series. This is India’s sixth consecutive victory in the longest format as their scintillating form on home soil continues.

Courtesy of this latest innings victory, captain Kohli has now added his name in history books as he now holds the record of being the Indian captain with most number of innings victory. Kohli went past former captain Mahendra Singh Dhoni’s record in this illustrious list.

Two US chemistry professors arrested for cooking meth at university