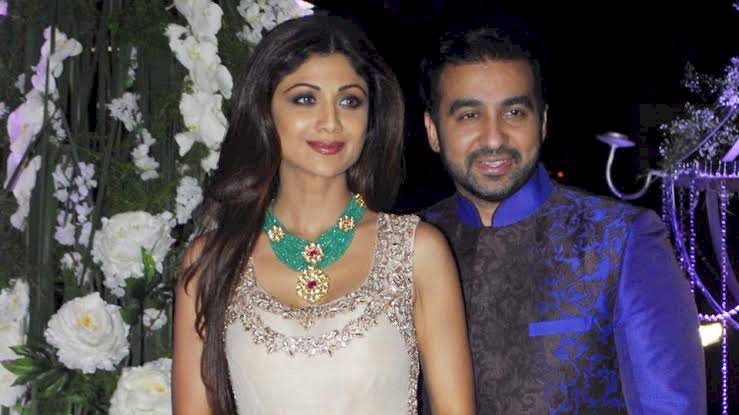 Kundra, who was summoned by the federal investigating agency last week, reached ED’s south Mumbai’s Ballard Pier office early on Wednesday. Kundra will be questioned over his dealings with city-based businessman Ranjeet Bindra.

Bindra has been accused of brokering real estate deals between Mirchi and M/s Sunblink Real Estate Pvt Limited, the firm at the centre of controversy which is suspected to have facilitated routing Rs 2,186 crore to Mirchi in Dubai.

Bindra was arrested on October 11 and is in judicial custody.

An unsecured loan of Rs 3.46 crore given by RKW developers private limited in 2011 to Essential Hospitality in which Shetty and Kundra were directors is also under scanner. Bindra was a director of RKW Developers.