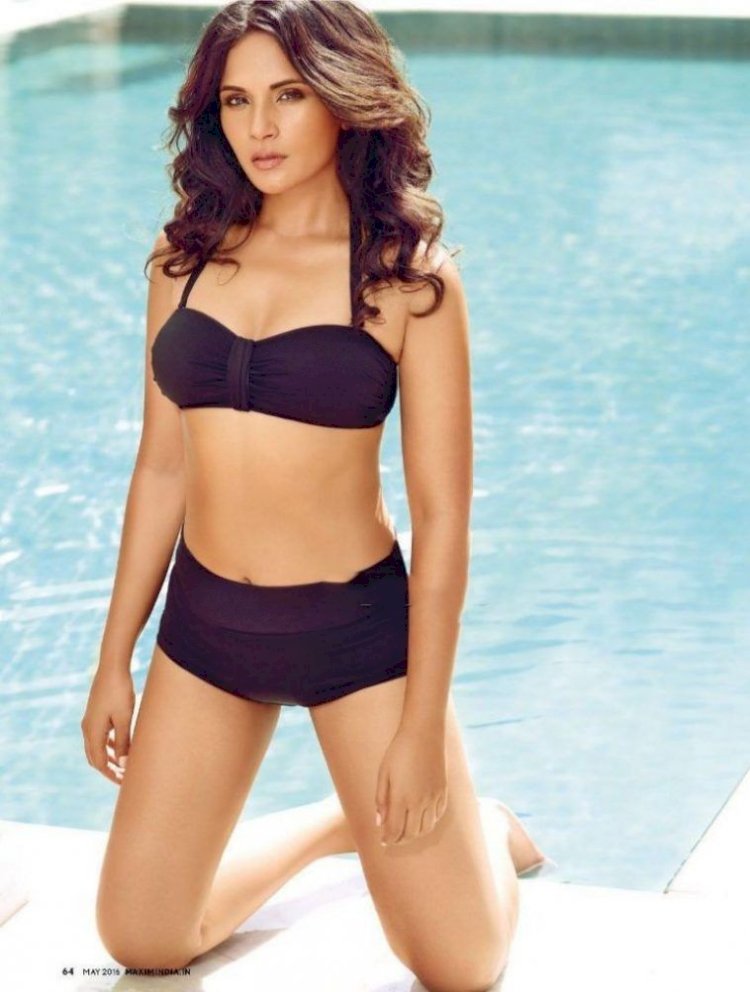 Richa Chadha is all set to venture into stand-up comedy, a genre she has tried on screen but not with the mix of her own personal humour. The actor will be among stand-up debutants like Taapsee Pannu and Shashi Tharoor on the upcoming Amazon Original Series, One Mic Stand.

Richa, played a comic role as Bholi Punjaban in Fukrey, but has mostly done serious roles such as the foul-mouthed Nagma in Gangs of Wasseypur, the strong-willed Rasila in Goliyon Ki Rasleela Ram-Leela or the depressed wife Sukhpreet in Sarabjit. The actor spoke ahead of her stand-up debut, sharing a glimpse of her humorous side. Excerpts:

What made you enter the world of stand-up comedy?

I like to experiment and when this opportunity came along, I thought ‘let’s see how it goes down’. They said there’s a show where a celebrity will have to be mentored and it turned out to be very challenging and fun experience.

Have you tried something similar while growing up?

I used to be a prankster when I was young. I used to make fun of friends, playing pranks and pulling each other’s leg...basically, be a buffoon. But I haven’t done stand-up comedy.