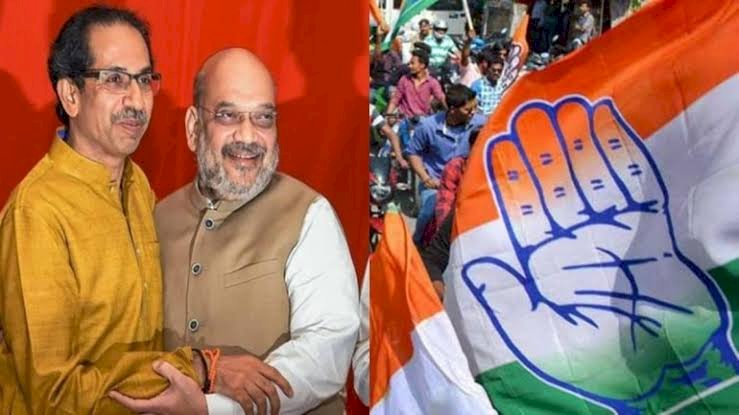 In the recently concluded assembly elections in Maharashtra and Haryana, the Bharatiya Janata Party (BJP) performed below its expectations as the party was unable to retain some of the seats it had won in 2014 state polls.  While the party lost 19 seats in Maharashtra, in Haryana BJP lost 7 seats. To further aggravate the situation for the party, 20 rebel candidates of National Democratic

Alliance (NDA) won in Maharashtra while in Haryana the number of rebel candidates who won on their own was 5.  "This result could be an outcome of overconfidence. The party had anticipated that results would be different. If we look at Haryana, BJP has only lost 7 seats but the party was denied a majority," said a senior BJP leader who was part of the election strategy.

Senior leaders of the BJP also point out that the outcome of the assembly elections is also worrisome because during the 2019 general elections five months back, BJP and Shiv Sena had won 41 out of the 48 Lok Sabha seats while in Haryana the party had managed to win all the 10 seats.  BJP leaders point out that in areas of Rohtak, Jhajjar and Jind, the party lost most of the seats to Congress while in some areas alliance partner Jannayak Janta Party (JJP) won a few seats.