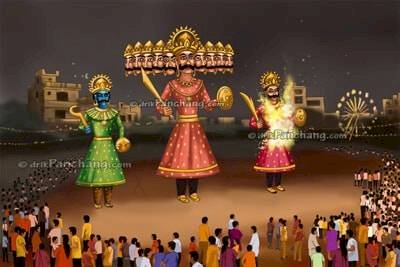 People in the national capital breathed the cleanest air in five years for a day that falls immediately after Dussehra, environment monitoring officials said on Wednesday, but warned that the situation is likely to deteriorate in less than a week.

The celebration of Dussehra includes the burning of towering effigies and fireworks, and has been followed by a spike in air pollution at a time when meteorological factors and farm fires in neighbouring states usually turn Delhi’s air unfit for breathing.