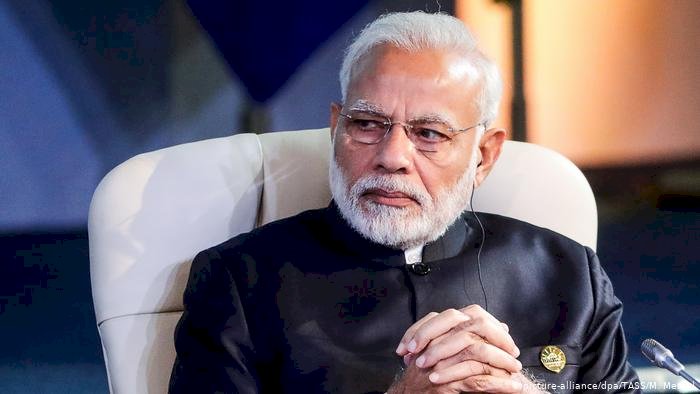 On the evening of October 12, PM Narendra Modi reviewed the “ Ek Bharat Shrestha Bharat (EBSB)” scheme with top secretaries of Prime Minister’s Office (PMO), Human Resource and Development Ministry, Tourism and other ministries. A program close to PM’s heart, the EBSB is designed to promote national integration by pairing diverse states such as Punjab with Telangana so that the culturally different states can understand each other better.

This scheme was launched on October 31, 2015 under the Human Resources Development Ministry.  The meeting didn’t go well, according to some of the people present who spoke to HT on condition of anonymity. Indeed, upset that the bureaucrats present were passing the buck in his presence, the Prime Minister virtually got up from the meeting twice.

When Modi came to know that the Memorandum of Understandings (MOUs) between paired states were signed only in 2017, and the program reviewed only a year later, he called for accountability of the bureaucrats. He made it clear that the people involved in the program implementation had not done what was expected of them. He also told the people present that they had come unprepared for the meeting.