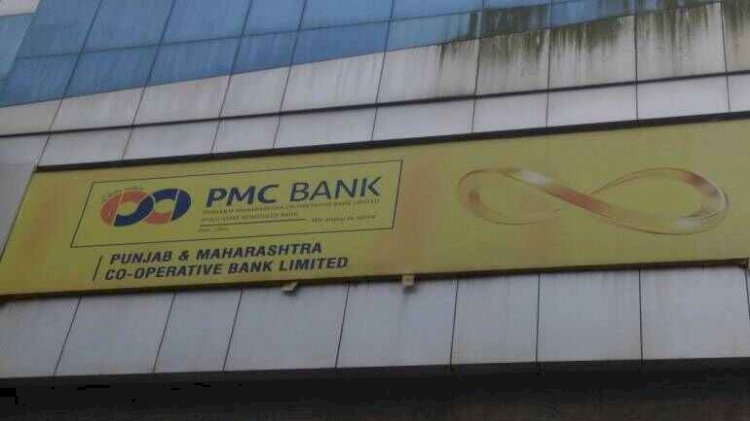 This massive fund erosion began after some of these large depositors reportedly got a whiff of the whistleblower, reportedly a board member, leak to the regulator, which finally undid the bank on September 23, the sources added.

It can be noted RBI had put PMC strict restrictions including limiting withdrawals at Rs 10,000 and banning the bank from any lending activities for the next six months.

The whistleblower report has detailed the massive misreporting of NPAs by the bank, primarily because of its huge exposure to crippled developer HDIL that owes around Rs 6,500 crore to the bank-as much as 73 percent of its total loan book--as per the whistleblower and also its suspended MD Joy Thomas' admission to the RBI.

Chinmayanand Discharged from Hospital, Shifted to Shahjahanpur Jail After Court...