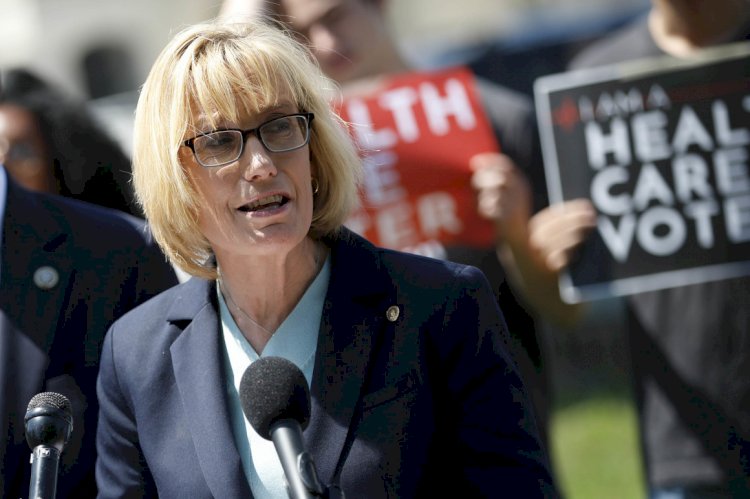 Pakistan must end support to the Taliban and other terrorist groups, a top American senator said a day after meeting Pakistani leadership in Islamabad. US senator Maggie Hassan also called for finding ways to de-escalation of tension between India and Pakistan.

“It was particularly helpful to discuss with key Pakistani leaders what more can be done to pre-empt terrorist attacks and prevent the spread of terrorist ideology,” she said.

“It was important for us to communicate directly to Pakistan’s senior leadership that they must end support to the Taliban and other terrorist groups. In addition, amid escalating tensions in Kashmir , it’s critical that we find ways to help de-escalate the situation on both sides,” Hassan added.