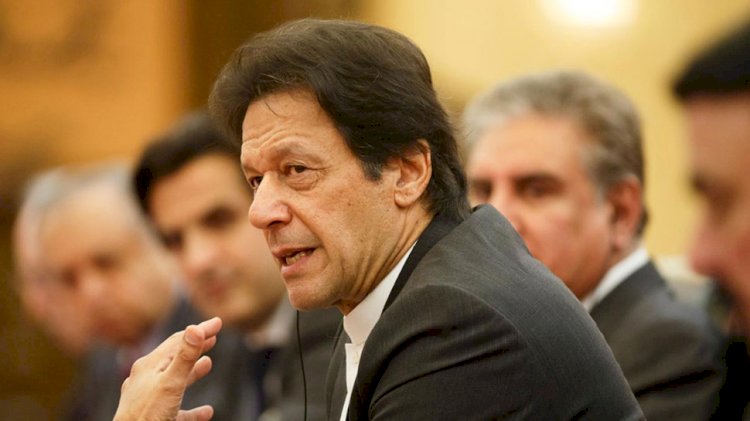 A Pakistani magazine has claimed that Saudi Arabia’s Crown Prince Mohammad bin Salman was “alienated” with “some dimensions” of Pakistani Prime Minister Imran Khans actions on the sidelines of the UNGA session in New York last month, that he ordered his “private jet to disembowel the Pakistani delegation” as a consequence.

Before attending the 74th session of the UN General Assembly (UNGA) in New York, Khan had first visited Saudi Arabia.

While departing for New York from Jeddah, the Saudi Crown Prince stopped Khan from embarking a commercial flight to the US and asked him to fly onboard his private jet as he could not let his guest travel in a commercial plane, Pakistani media reports had said.

But while Khan was returning to Islamabad from New York on September 28, it was reported that the Saudi plane developed a technical glitch following which the Prime Minister and his delegation returned to New York and then took a commercial flight back to Pakistan.