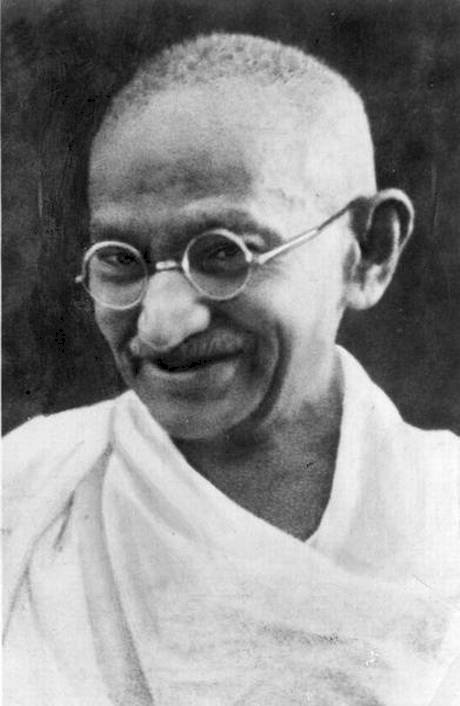 A “Gandhipedia” was being developed in order to sensitise society, particularly the youth, about Gandhian values, Finance Minister Nirmala Sitharaman said in her Budget 2019-2020 speech on Friday.

With the government marking the 150th birth anniversary of Gandhi with several programmes throughout the year, an encyclopedia-like “Gandhipedia” would be among the efforts to spread his values.

“The 150th birth anniversary of Mahatma Gandhi is an apt occasion for us to re-dedicate ourselves to the ideals of Mahatma Gandhi. Hon'ble Prime Minister took the Sankalp of achieving Gandhiji’s resolve of Swachh Bharat to make India Open Defecation Free by 2nd October 2019. I am very satisfied and happy to report that this would be achieved by the 2nd October,” she said.

She added that the Rashtriya Swachhta Kendra would be inaugurated at Gandhi Darshan at Rajghat on October 2 this year.

“A Gandhipedia is also being developed by National Council for Science Museums to sensitise youth and society at large about positive Gandhian values,” she said.

An official of the Culture Ministry said work developing the Gandhipedia had been ongoing for some time.