My phone is tapped at the behest of Centre: Mamata Banerjee on snooping row 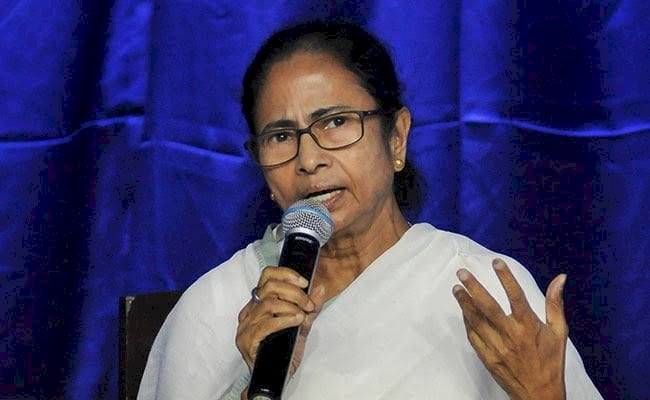 West Bengal Chief Minister Mamata Banerjee on Saturday demanded a probe by the Centre into the “snooping” on activists, journalists and politicians, alleging that the Union government was “fully aware” of the security breach on messaging platform WhatsApp.

Banerjee also reiterated the claim that her phone is being regularly tapped by the central government. She said that an espionage activities were underway across the country and that it was a “very serious” issue.

Countering the chief minister’s remarks, BJP general secretary Kailash Vijayvargiya said it is the habit of the Mamata Banerjee government to spy on others. Banerjee criticised the role of the Centre in the snooping row and said she would urge the prime minister for a probe into the matter.

“My phone is tapped, I know that because I have got the information and have the evidence with me. This is happening at the behest of the central government and two-three state governments. I will not name the states but one is BJP-ruled,” she alleged.