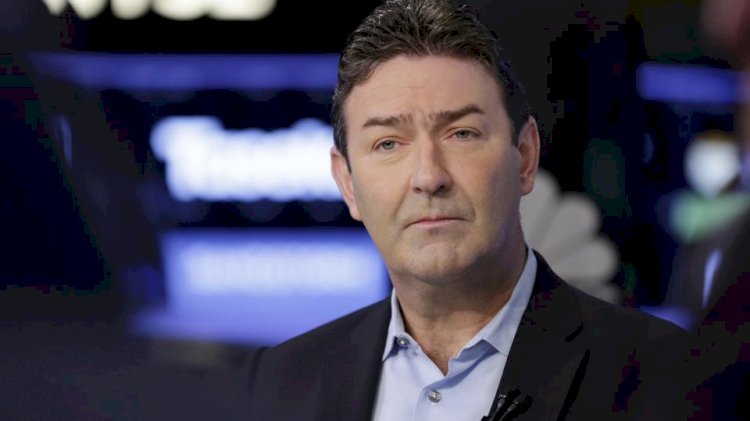 McDonald’s chief executive officer has been pushed out of the company after violating company policy by engaging in a consensual relationship with an employee, the corporation said Sunday.

In an email to employees, Easterbrook acknowledged he had a relationship with an employee and said it was a mistake.

“Given the values of the company, I agree with the board that it is time for me to move on,” Easterbrook said in the email.

McDonald’s board of directors voted on Easterbrook’s departure Friday after conducting a thorough review. Details of Easterbrook’s separation package will be released Monday in a federal filing, according to a company spokesman. He will also be leaving the company’s board. Easterbrook was CEO since 2015.

McDonald’s would not provide details about the employee with whom Easterbrook was involved, and an attorney for Easterbrook declined to answer questions.