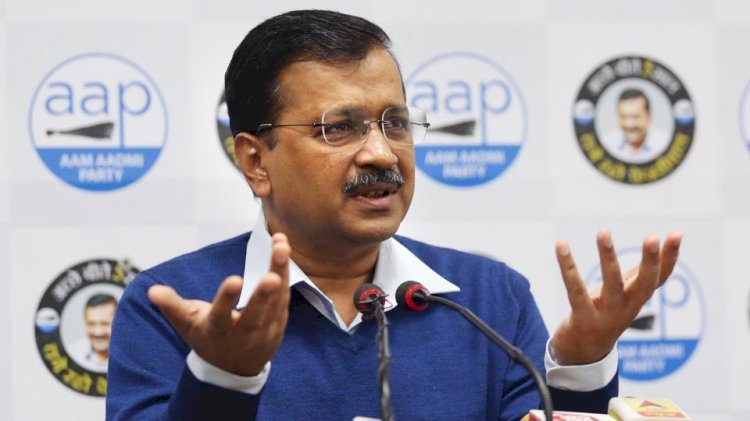 “The BJP will win more than 50 seats in the upcoming assembly elections, Kejriwal ji is afraid of this. That is why documents were burnt at Delhi Transport Corporation (DTC) office, 15 days before the polls,” Bagga said, according to news agency ANI.

Bagga’s comments came hours after the opposition party in the national capital released the second list of names of 10 candidates for the Delhi assembly election 2020 late on Monday.

He has been fielded from Hari Nagar as reports suggested he wanted to fight from the Tilak Nagar seat. The BJP leader was trolled on social media after his name did not feature in his party’s first list of candidates for the upcoming Delhi assembly elections 2020.

After being named as the Hari Nagar candidate, Bagga came back with a rap song ‘Bagga, Bagga Har Jagah’ on Twitter.

India "A Powerhouse" Across Formats, Says Craig McMillan Ahead Of New Zealand Tour