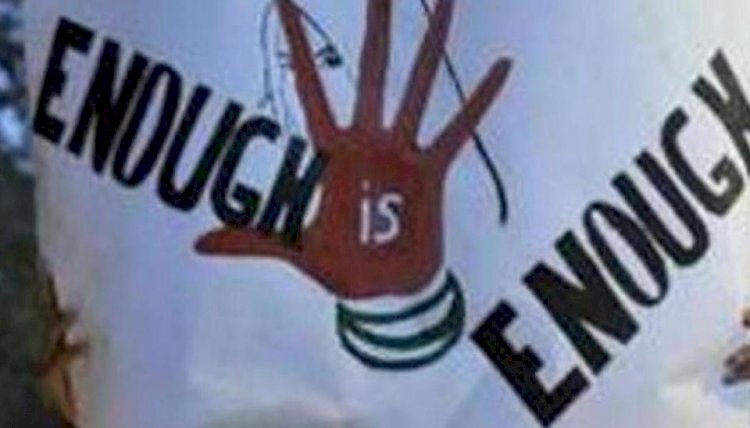 A 19-year-old Indian-American student was sexually assaulted and then strangulated to death in Chicago, police said about a brutal murder that has shocked the community in the United States.

Ruth George, originally hailing from Hyderabad and an honours student at the University of Illinois, was found dead in the back seat of a family-owned vehicle in a campus garage on Saturday.

The assailant, Donald Thurman, 26, was arrested Sunday from a Chicago metro station. He is not associated with the university. On Monday, he was formally charged with first-degree murder and aggravated sexual assault for killing George.

The medical examiner ruled George’s death a homicide by strangulation.