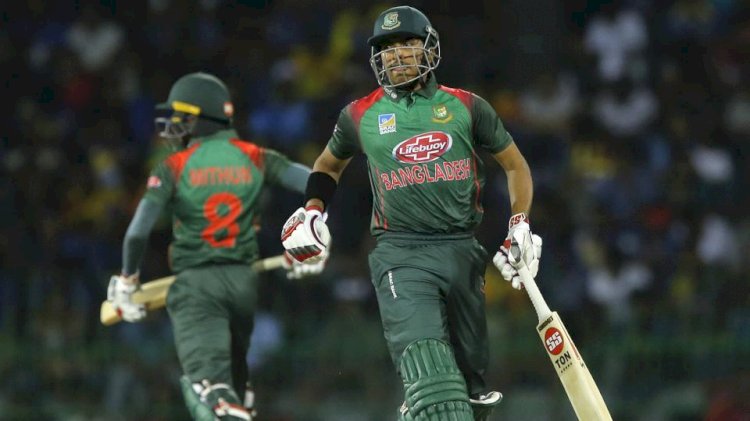 The upcoming T20I and Test series between India and Bangladesh faces a major obstacle as the Bangladesh cricketers announced that they will not be taking part in any cricketing activity for the forseeable future until their demands regarding the development of the sport are met.

The demands were read by Naeem Islam, Mushfiqur Rahim, Mahmudullah, Shakib Al Hasan, Tamim Iqbal, Junaid Siddique, Enamul Haque Jnr, Anamul Haque and Farhad Reza, with 50+ cricketers standing behind them. This will impact the ongoing National Cricket League and unless it is resolved quickly, it can mean that Bangladesh will not be travelling to India next month.

According to reports, one of the big points was the dismantling of the current cricketers association, and call for fresh elections. Cricketers Welfare Association of Bangladesh (CWAB) is highly conflicted, as their president Naimur Rahman and vice-president Khaled Mahmud are both BCB directors. The BCB CEO, however, said that they will only discuss the matter once they are officially informed of it by the proper channels.

According to ESPNCricinfo, The trigger seems to be the decision on the BPL, which reduced the average professional cricketer’s earning to an all-time low. Players’ woes were furthered after the BCB didn’t raise the match fees in the first-class competition. These, in addition to the salary cap applied to the Dhaka Premier League, although it used to be an open market for club-to-club transfer for players, for the last several years.