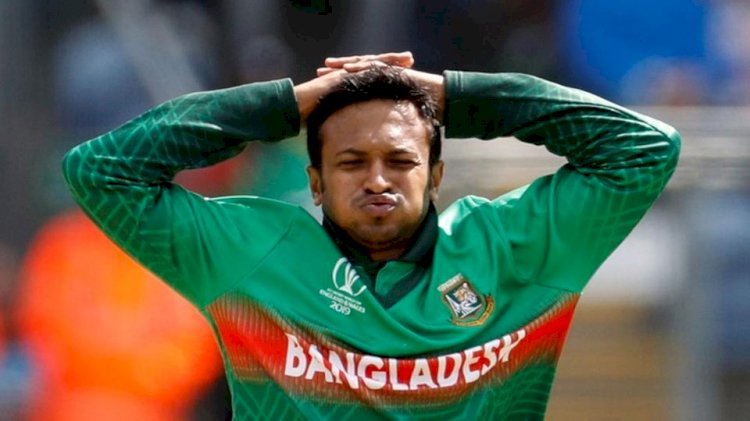 After confirming that Bangladesh captain Shakib Al Hasan has been banned from all forms of cricket for two years with one year of that suspended, ICC released details of conversations between the Bangladesh all-rounder and a bookie named Deepak Aggarwal.

Shakib received a ban after the he accepted to have breached three International Cricket Council’s Anti-Corruption code.  In a detailed media release, ICC stated that Shakib was approached by Aggarwal first time in 2017 and since then he has been in constant touch with the bookie, who has been identified by ICC’s Anti Corruption Unit as a suspect of being involved in cricket corruption.

The mention of IPL in the conversation also highlighted a possible India connection in the matter. Here are details made public by ICC and an insight to why Shakib was banned:  November 2017  Shakib was approached for the first time when he was a member of the Dhaka Dynamites team, in the Bangladesh Premier League, played between 4 November and 12 December 2017.

“He was aware that his telephone number had been provided to Aggarwal by another person who was known to Shakib. Aggarwal had asked this other person to provide him with contacts for players playing in the Bangladesh Premier League,” said ICC.