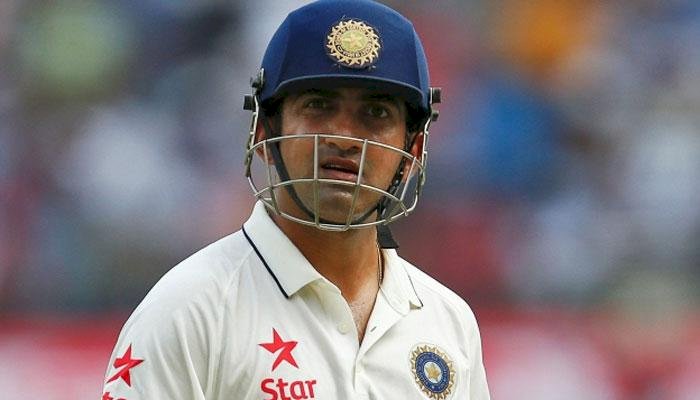 Gautam Gambhir is regarded as one of the best limited-overs cricketer India has ever prouced. Before hanging up his boots to join political arena, Gambhir played 147 ODIs for India, in which he scored 5,238 runs with 11 hundreds and 34 fifties to his name. He also played 37 T20Is, and was an integral part of India’s squad in the T20I World Cup win back in 2007. One of his memorable innings was in the 2011 World Cup final against Sri Lanka, in which he scored 97 to help his side lift the trophy. But out-of-favour Pakistan fast bowler Muhammad Irfan claims he was the reason behind the end to Gambhir’s remarkable white-ball career.

Speaking in a recent interview, Irfan recalled how Gautam Gambhir’s distinct discomfort while facing him during the 2012 bilateral series literally finished his white-ball career. Standing tall at 7ft 1 inch, Irfan dismissed Gambhir four times during that limited overs series (T20s and ODIs) and the southpaw played only one more white-ball series for India (vs England) before being dropped.