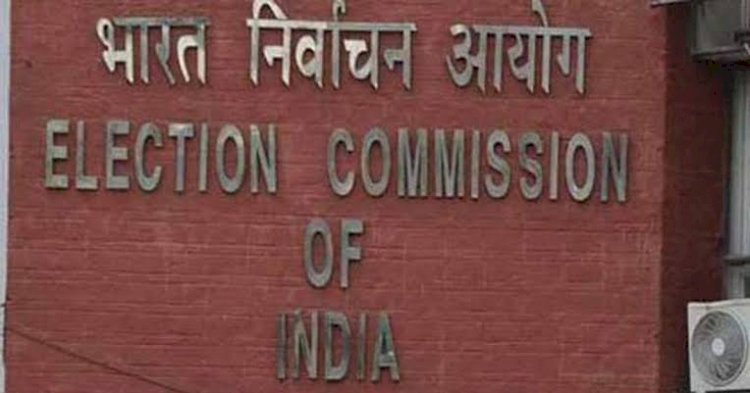 The Election Commission will announce the poll schedule of Jharkhand assembly elections on Friday evening.

In a meeting with the Chief Election Commissioner (CEC), Sunil Arora in New Delhi on October 23, state election officials had suggested conducting elections in three to five phases depending upon the availability of paramilitary forces.

“We were asked to give different scenario and force requirement for the upcoming assembly polls. We have given three possible scenarios of three, four and five-phase to conduct the elections, besides requirement of additional central armed police forces,” chief electoral officer (CEO), Jharkhand, Vinay Kumar Choubey had said.

A ECI team visited the state on October 17-18 during which the opposition parties had demanded that the polls be conducted in single phase or a maximum of two phases. However, the ruling Bharatiya Janata Party (BJP) was the only party which demanded elections to be conducted in five phases.