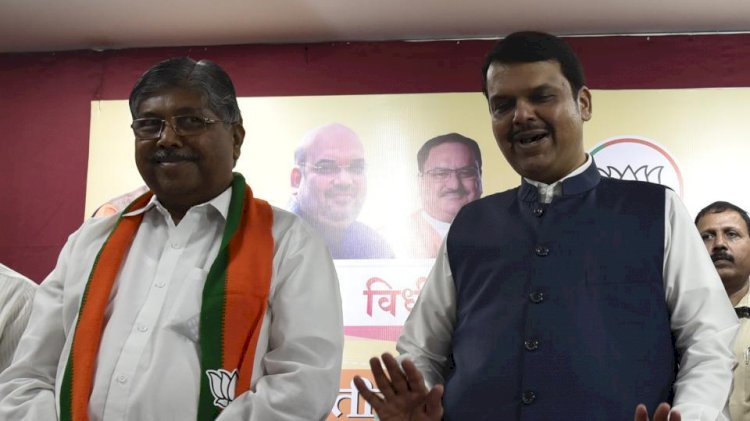 The Supreme Court on Tuesday fast-forwarded Devendra Fadnavis floor test deadline, ordering the Maharashtra chief minister to clear the trust vote in the state assembly by 5 pm on Wednesday. Governor Bhagat Singh Koshyari, who had invited Fadnavis to take oath on Saturday morning, had given him till December 7 to prove his majority in the house.

“There exists a dispute in the role of the judiciary…. At this interim stage, parties must maintain constitutional morality,” ruled a three-judge bench comprising Justices NV Ramana, Ashok Bhushan and Sanjiv Khanna.