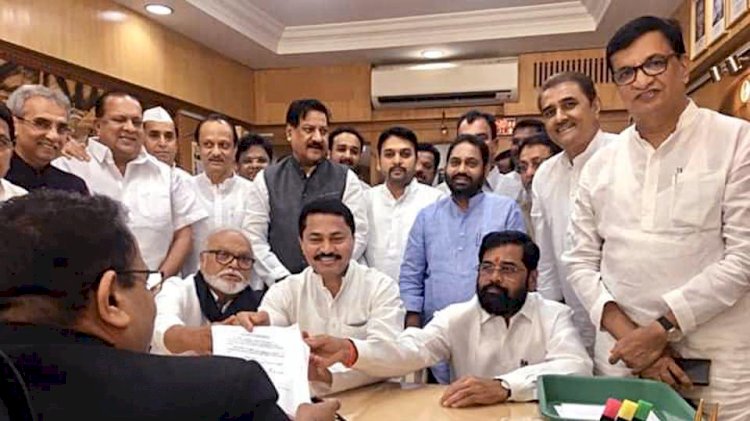 A decision on allocating portfolios to the six ministers, who were sworn-in along with Maharashtra chief minister Uddhav Thackeray on November 28, is likely to be taken on Saturday, when senior leaders of the Maharashtra Vikas Aghadi (MVA) — a coalition between Shiv Sena, Nationalist Congress Party (NCP) and Congress — meet in Mumbai. However, a decision on cabinet expansion is likely to be taken after the state Legislature’s winter session, which begins on December 16.

Thackeray, NCP chief Sharad Pawar and other senior leaders from their parties met on Friday to discuss portfolio allocation for the six ministers – Sena’s Eknath Shinde and Subhash Desai; NCP’s Chhagan Bhujbal and Jayant Patil; and Congress’s Balasaheb Thorat and Nitin Raut. After deliberations, the leaders decided to meet along with Congress leaders on Saturday.

“There is consensus on some of portfolios, while on some others, there could not be an agreement. For instance, both Sena and NCP want home portfolio… Things will get clearer once leaders from all three parties come together again on Saturday,” said a senior NCP leader, requesting anonymity. “Inclusion of Ajit Pawar as the deputy chief minister in the Thackeray government was also discussed in the meeting; and it is likely that the latter will get the position during the cabinet expansion.”