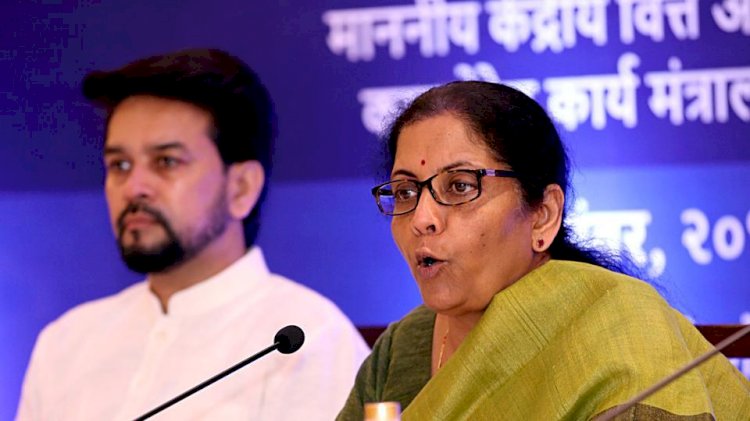 The GST Council could reduce the four tax slabs that currently exist – 5%, 12%, 18%, and 28% – to three – 8%, 18%, and 28% – two government officials familiar with the matter said on condition of anonymity, adding that the move is aimed at increasing tax revenue by raising taxes on products and services used primarily by the well-heeled.

The second person said that states have also proposed reducing “the number of slabs to three: 8%, 18% and 28%” in order to further simplify the GST regime. “Although some of them are in favour of having a 15% rate between 8% and 18% for the time being, most of the states would like to simplify the rate structure to a maximum of three.”

The main purpose of the GST Council meeting, on December 18, is to work out a way to address falling revenues and also help the Centre pay compensation to the states on time.

The urgency of an overhaul is felt after a sharp fall in GST collections, particularly after July this year. The fall in collection has resulted in a demand for compensation from several states as the GST regime promises a 14% annual growth in their revenues.