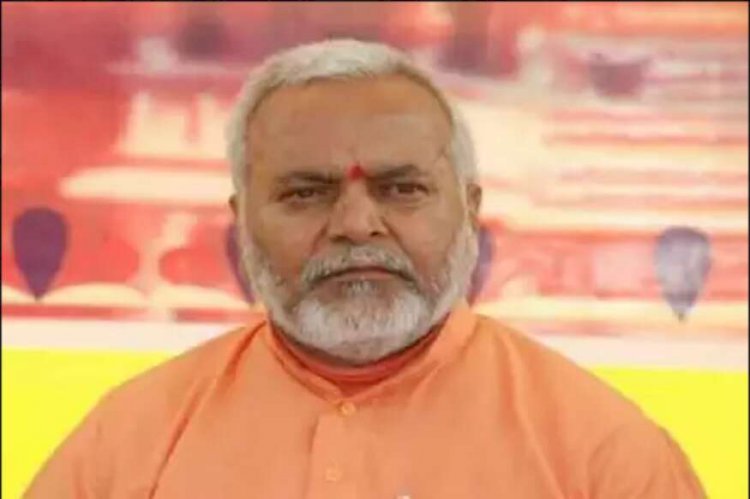 Hours after his bail petition was rejected by the district court in Shahjahanpur, former Union Minister Chinmayanand was discharged from the Sanjay Gandhi Post Graduate Institute of Medical Sciences (SGPGIMS) late on Monday night and sent back to Shahjahanpur jail.

On Monday, after he spent a week in the cardiology ward of the hospital here, the doctors said his condition was normal.

Earlier on Monday, the district court in Shahjahanpur rejected the bail application of Chinmayanand and the law student who had accused him of sexual misconduct.

Chinmayanand has not been charged with rape. Instead, he has been charged under a sub-section of the rape law for "misusing authority for sexual intercourse".

The law student too was arrested last week on extortion charges and is in jail, presently.