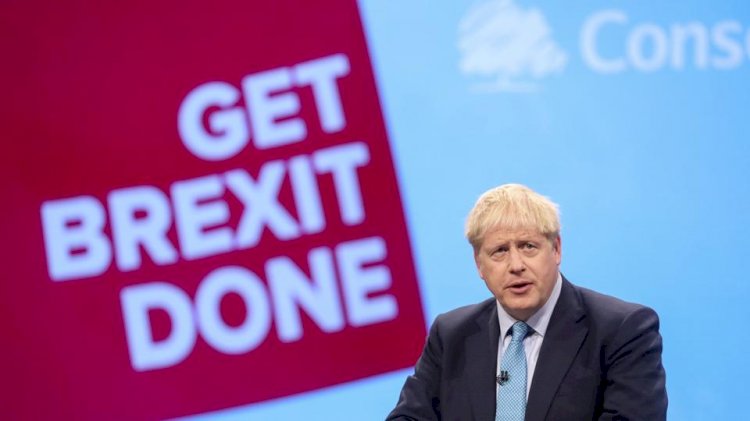 British Prime Minister Boris Johnson intends to ask for parliament to be suspended from October 8 to 14, his Downing Street office said Wednesday, after a previous attempt was ruled unlawful.

“These timings would mean parliament is prorogued for the shortest time possible to enable all the necessary logistical preparations” for Queen Elizabeth II to outline the government’s new legislative programme, it said in a statement.

Johnson previously advised the monarch to suspend, or prorogue, parliament from September 10 to October 14.

Pro-European lawmakers were outraged and saw the move as an attempt to stifle democratic debate on Britain’s pending departure from the European Union on October 31.

Why Aaditya Thackeray is deviating from the Thackeray family tradition not to contest...