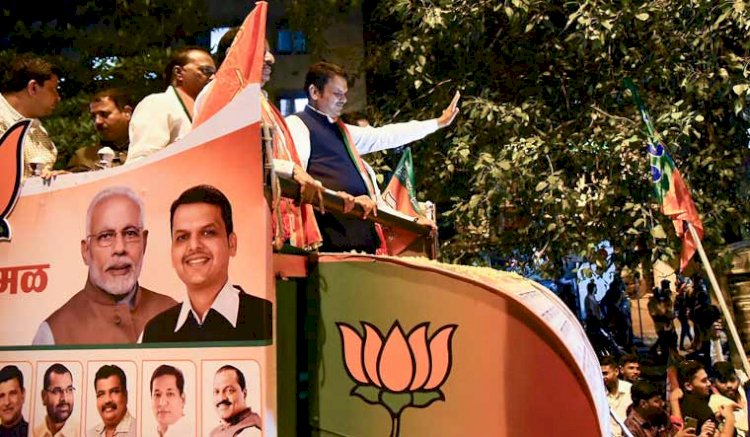 Most exit polls released at the end of assembly elections in Maharashtra and Haryana predicted a win for the Bharatiya Janata Party. The counting of votes will take place on October 24.

The BJP has already declared that Devendra Fadnavis will be the CM. The halfway mark for the state assembly is 145. PM Modi, while campaigning in the state, said “Narendra in Delhi and Devendra in Maharashtra is a superhit formula”.