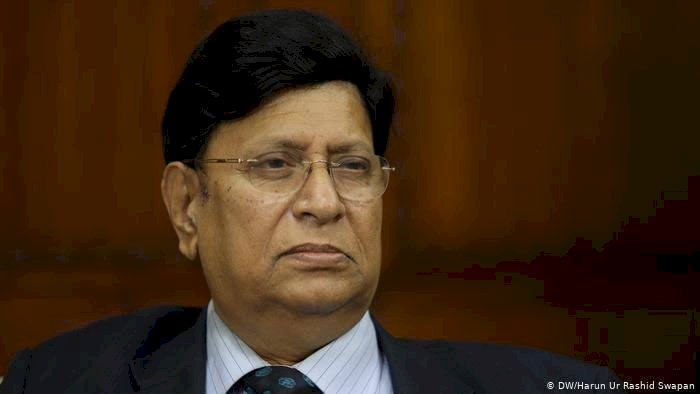 Bangladesh Foreign Minister AK Abdul Momen put off his visit to India on Thursday hours before he was to land in the national capital to participate in Delhi Dialogue, an event hosted by the foreign ministry.

The move comes a day after Parliament cleared a law to grant citizenship to religious minorities from three Muslim-majority countries including Bangladesh on grounds that they were being persecuted.

“The visit has been put off for now… No fresh dates have been announced for visit,” a person familiar with the development said.

India said that Bangladesh had communicated to it the reason of the postponement of the visit. “The visit has been postponed due to domestic issues in Bangladesh in connection with their Victory Day on December 16. The speculation that it has something to do with the Citizenship (Amendment) Bill, passed by our Parliament on Wednesday, are unwarranted,” Ministry of External Affairs spokesperson Raveesh Kumar said.

However, there have been indications about the discomfort in Bangladesh over the past few days about the government’s justification to liberalise the citizenship law for religious minorities from Pakistan, Bangladesh and Afghanistan.