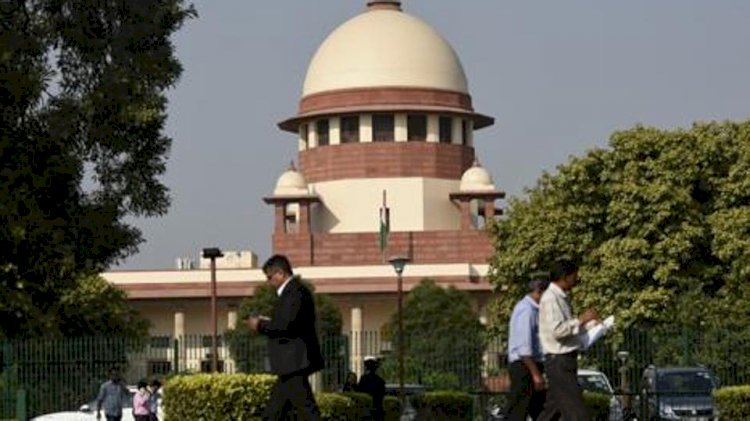 A five-judge bench of the Supreme Court dismissed 18 petitions filed against the top court’s Ayodhya verdict after an in-chamber hearing on Thursday afternoon, people familiar with the development said.

Former Chief Justice Ranjan Gogoi, who was part of the bench which had pronounced the verdict, was replaced by Justice Sanjiv Khanna at today’s in-chamber proceedings. The other members of the bench include justices DY Chandrachud, Ashok Bhushan and S Abdul Nazeer.

The order by the bench led by Chief Justice of India SA Bobde paves the way for implementation of the unanimous November 9 judgment that awarded the title to the 2.77-acre disputed land to Ram Lalla Virajman, the child deity.

It had also granted five acres of land to Muslims at an alternative site in Ayodhya for the construction of a new mosque. The Centre was also ordered to set up a trust to build the temple and manage the site.

Dabangg made me realise what is my true calling, says Sonakshi Sinha