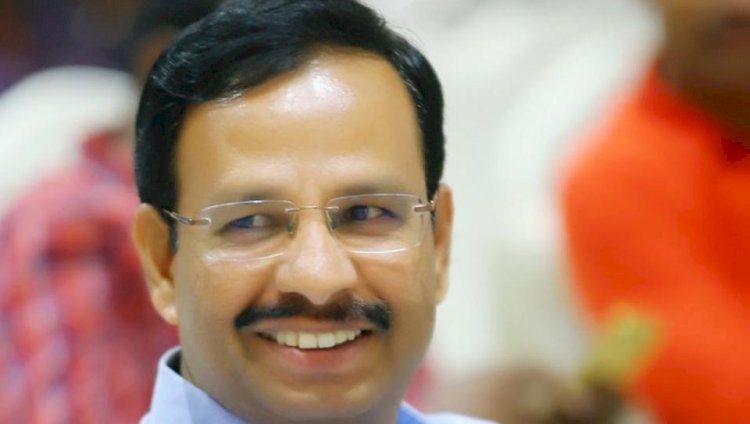 Friday morning’s killing of the four men accused in the rape and murder of a 26-year-old veterinarian on the outskirts of Hyderabad last week has once again brought into focus the ruthless nature of Vishwanath C Sajjannar, a 1996-batch IPS officer of Telangana cadre in dealing with rapists, extremists and dreaded gangsters.

Sajjannar, otherwise a soft-spoken and friendly person from Hubli in Karnataka, shot into limelight for the first time in December 2008, when three youths – S Srinivasa Rao, B Sanjay and P Harishkrishna, all in their early twenties, were killed in an alleged encounter with the police in Warangal where he was the district superintendent of police.

The three men had been involved in an acid attack on two engineering students of the Kakatiya Institute of Technology and Science, Warangal – Swapinka and Pranitha, on December 10, 2008. Swapnika died while undergoing treatment while Pranitha survived with serious burns.

The issue had triggered a nationwide uproar then and the police led by Sajjannar arrested the three accused within a day. Two days later, the accused were killed in an alleged police encounter. Sajjannar was hailed as a hero and the local college girls felicitated him with shawls and bouquets.

Subsequently, Sajjannar headed the Special Intelligence Branch of the police, in combined Andhra Pradesh and was instrumental in the elimination of several Maoist leaders in alleged encounters and also the surrender of several other extremists.

All 4 accused in rape-murder of Telangana vet killed in encounter while trying to...