231 dengue cases in 9 days in Patna, govt says no link to waterlogging 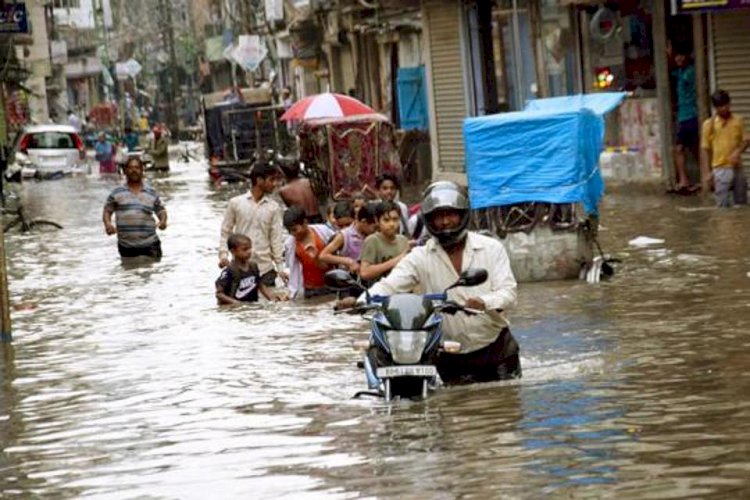 Two hundred and thirty one positive cases of Dengue were reported at government hospitals in Patna since September 28, when heavy rains lashed the state capital, leading to waterlogging in many localities.

The overall tally of dengue positive cases reported so far in the state this year has gone up to 1,127, which was lower than last year’s 2,122 cases.

As against 35 beds in dengue wards, the Patna Medical College Hospital (PMCH) has added another 30 for dengue patients, said its superintendent Dr Rajiv Ranjan Prasad.

At the Nalanda Medical College Hospital (NMCH), only two cases of dengue have been reported so far this month, said deputy superintendent Dr Gopal Krishna.

Why Aaditya Thackeray is deviating from the Thackeray family tradition not to contest...