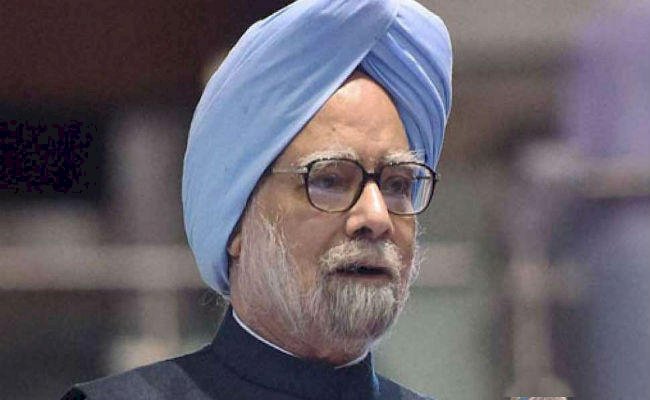 The riots that followed the assassination of Indira Gandhi in 1984 could have been avoided had the late Inder Kumar Gujral’s advice to call in the army at the earliest to tackle the violence had been heeded, former Prime Minister Manmohan Singh said on Wednesday at a function to mark the 100th birth anniversary of Gujral, one of his predecessors.

“...when the sad event of 1984 took place, Gujral ji on that very sad evening went to the then home minister Shri (PV) Narasimha Rao and told him the situation is so grave that it is necessary for the government to call the army {in} at the earliest. If that advice had been heeded, perhaps the massacre that took place in 1984 could have been avoided,” Singh said.

Singh said both Gujral and him shared the same legacy of being Pakistani refugees who went on to become prime ministers of India.

“ Gujaral ji and I were born in the same district of Jhelum in Pakistan and that was a bond which sustained us for a large part of the journey that he and I have travelled together (to become Prime Ministers)..,” Singh said.

Born in Jhelum on December 4, 1919, Gujral hailed from a family of freedom fighters and actively participated in the freedom struggle since 1931 and went to jail in 1942 during the Quit India Movement. He served a brief stint as the 12th Prime Minister of India and also became the third PM to be elected from the Rajya Sabha after Indira Gandhi and HD Deve Gowda.